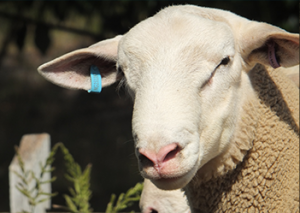 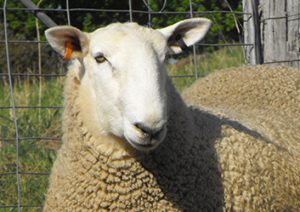 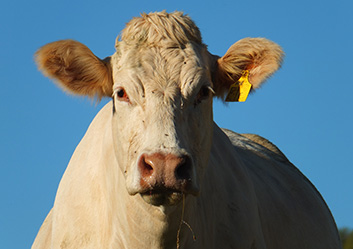 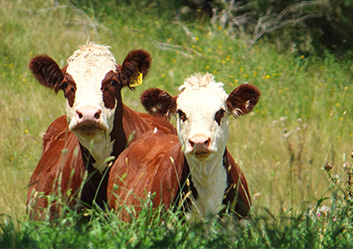 The Smithston Hereford stud was originally founded in Patna, Ayrshire, in south west Scotland and was relocated by stud principals, Bill, Irene, Dugald and Eunice McIndoe to Australia in 1989. With them they brought some of their top Hereford genetics in the form of frozen embryos and semen.

From there, the introduction of White Suffolks, Border Leicesters and Charolais have added to the enterprise with overall goal to breed valuable and successful stock in all breeds.