The McIndoe Family bred Blue Faced Leicester sheep when residing in Scotland where they had great success with many top priced rams at the Kelso Ram Sale, and holding the record price for a dispersal sale in Scotland.

From here, the family established the Smithston Border Leiceter stud in Australia in 2001. They now join approximately 160 ewes and ewe lambs, with a strong focus on carcase and fertility.

Rams are sold privately on farm, with a few stud rams being offered at the Dubbo Border Leicester Sale in October each year. 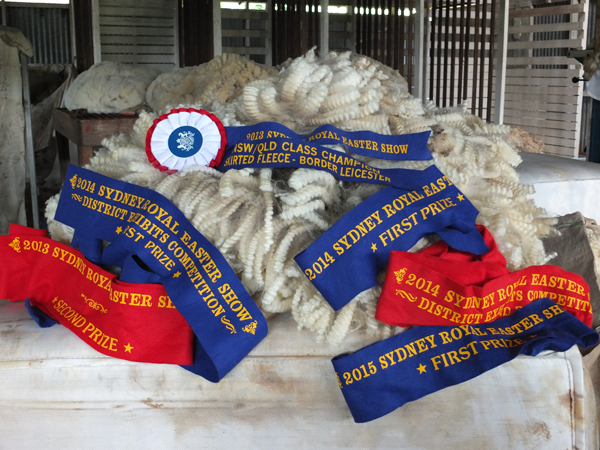